Read the information below and write a comparison between your two best friends in the picture: 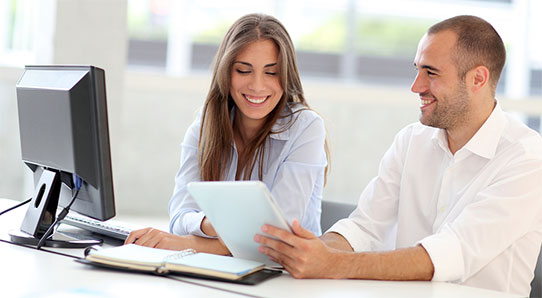